Those tending the pigs ran off and reported this in the town and countryside, and the people went out to see what had happened. When they came to Jesus, they saw the man who had been possessed by the legion of demons, sitting there, dressed and in his right mind; and they were afraid. Those who had seen it told the people what had happened to the demon-possessed man—and told about the pigs as well. Then the people began to plead with Jesus to leave their region. As Jesus was getting into the boat, the man who had been demon-possessed begged to go with him. Jesus did not let him, but said, “Go home to your own people and tell them how much the Lord has done for you, and how he has had mercy on you.” So the man went away and began to tell in the Decapolis[a] how much Jesus had done for him. And all the people were amazed. Mark 5:14-20

If all the works Jesus did were put into books the world could not contain them (John 21:25). We have in Mark’s gospel some specially selected miracles written in a special arrangement. Mark tells how Jesus calmed the wind and the sea (4:39), how he saved a man from unclean spirits (5:13), healed a woman from a hemorrhage of twelve years (5:34), and raised a child from the dead (5:41). Mark wants us to know that Jesus has all power and authority, over all things, for all time – the physical world, demons, disease and death. These miracles cause us to marvel at the majesty of God just like the people who witnessed them.

The healed man cured from unclean spirits was now in his right mind (5:15). He had his life again, the life God intended him to have when he was created. God also had a plan for the man. The man’s grateful response to Jesus was a desire to be with him and go where he went. Jesus did not let him but instructed him, “Go home to your people and report to them what great things the Lord has done for you, and how He had mercy on you”. And the man went away and began to proclaim in the Decapolis (ten townships!) what great things Jesus had done for him, and everyone was amazed. (Mark 5:19-20) Because this man experienced Jesus‘ mercy, he had a message and a mission to Roman citizens.

Picture yourself bowing down at the feet of Jesus, recognizing his Lordship. What is your response to the great things Jesus has done for you, and the mercy he has shown on you? Take time to listen to what he is saying. Marvel at the distance he has come for you. He has a plan for your life, a mission like his, to rescue the perishing, care for the dying, and lift up the fallen. He invites us to be like him and show compassion like he did. Mark picked these miracles to build our faith in Jesus as the Christ the Son of God. John, the disciple, said “and believing in him you might have life in his name” (John 20:31). With whom can you share the mercy, the love, and the life that has been given you by Jesus? 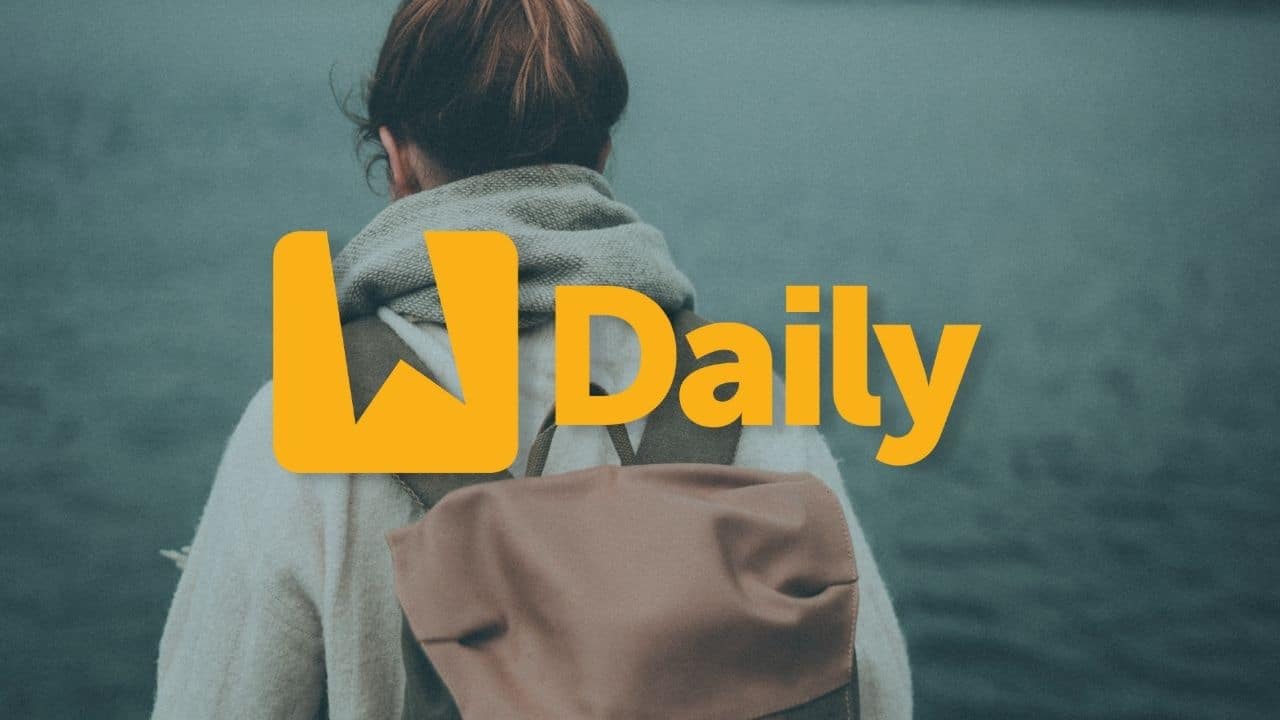 About the Author: Donna Burns